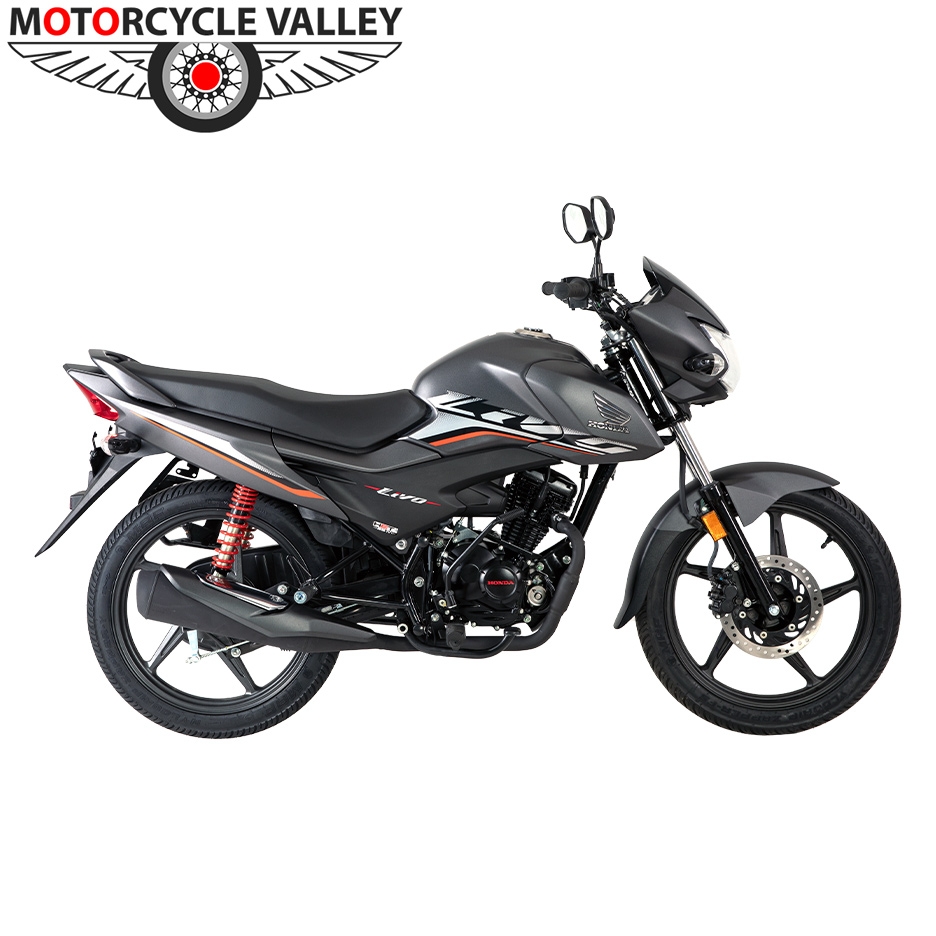 Livo Disc is a high performing bike which is available in the Bangladesh motorcycle market. Update price of Livo Disc is BDT 108,900.00. 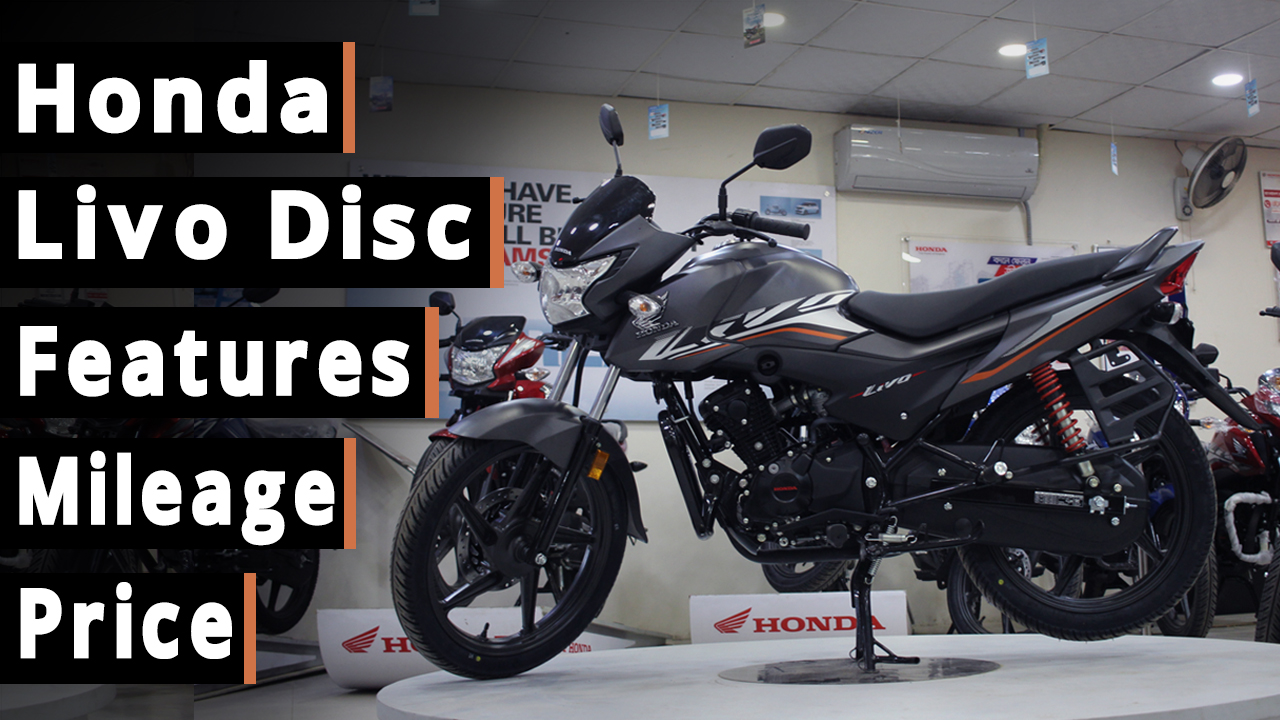 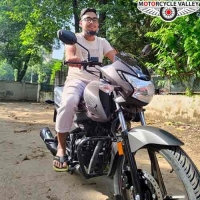 Many of us need different types of vehicles to travel. Maybe people buy cars or own vehicles out of necessity. I have chosen mot... 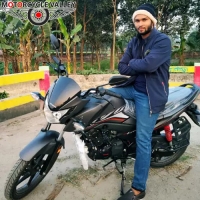 My home is in the village but for study and family business I have to stay in the city at the same time I have to go to the vill... 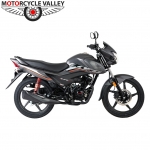 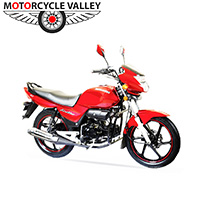 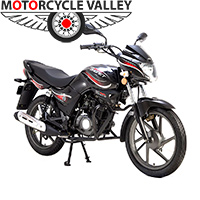 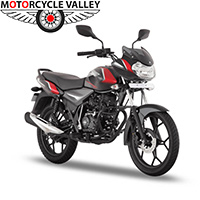 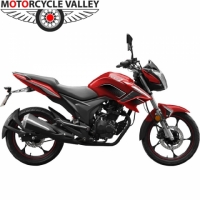 Honda is a name, which represents trust and quality. In Bangladeshi markets they also maintain that fame. Regarding the users demand and popularity Honda cannot be left behind. In terms of Bangladesh regular commuter bikes are still popular. Honda has a long list for commuters and Honda Livo is one of them. After the arrival of Honda Livo this bike becomes much accepted among all, because of its attractive design, feature and performance. In recent days Honda Has introduced a Disc variant of this bike alongside giving this bike all new graphics. With the Disc braking and new cosmetic changes this bike has become more popular around the country. So, let us have a look what new this Disc variant of Honda Livo offers.


What is new at Honda Livo Disc?

Livo was built with a sharp look from when it was introduced, with the flow of time different color schemes were offered and now the new Disc variant has more edgy look from the front. This new Livo arrives in style with unique combination of sharp headlight & detailed air duct design. Furthermore, the new Disc variant comes with an aggressive shroud with new graphics & 3D wing mark. All of these are the center of attraction at the cosmetic.

The new fresh design of the newly designed tail lamp and Grab rail gives this bike a perfect impression. Besides, the side look becomes more attractive because of the two piece modern design appealingmuffler.

Well the previous model has twin shock absorbers at the rear side, but for this new variant of Livo Honda has used 5 Step Adjustable Spring loaded hydraulic Suspension. This type of suspensions provides comfortable ride on all types of roads. At the front Telescopic fork suspensions remains the same.

The previous model of Livo was introduced with a fully analogue meter console, thus this time Honda wants the users to experience an innovative digital analogue meter with built-in service due indicator and clock. Without the all the other necessary features like, low fuel indicator, speedometer, and turn lamp signals are available as well.

Honda provides less maintenance battery for the user, so that they can have peace of mind while using the bike, besides the viscous filter will also ease the riding experience and makes the performance more efficient. This new 12V 3Ah (MF) battery will operate all the necessary electrical features including 12V 35/35W bulb type headlamp and other lighting.

As a commuter everyone wants good fuel efficiency from their bike. In terms of that parts, Honda patented low rolling resistance tyres, which increases fuel efficiency. For both side they used Tubeless tyres this time and they are measured 80/100-18.

Overall body dimension for the new Disc variant of Livo remains the same as the previous model and it is structured over diamond type frame. If we look down into the measurements we have, 2020mm Length, 738mm Width and 1099mm Height. The Wheelbase and ground clearance remains 1285mm and 180mm respectively. The seat height measurement is 800mm for this bike. Fuel tank has 8.5 Liters and including all these measurements the disc variant comes with 111 Kg kerb weight.

The Disc variant of Livo is equipped with the Honda Eco Technology (HET), which now meets with the latest emission norms. Moreover, the regular particulars remains as the previous model. 109.19cc Air cooled, 4 stroke, BS-IV engine is placed for this model and that produces 8.43 PS (8.31 BHP) @7500 rpm max power and 9.09 Nm @ 5000 rpm max torque. According to Honda this engine can provide at least 86 KM/H top speed and an efficient mileage range. 4 speed gearbox is mated with the engine for the transmission. To fire up the engine both electrical and kick start options are available for this model.

Now the real thing, the new Livo model has got Disc bakes at the front and that is why it is named Disc variant. 240mm Disc plate is placed at the front section for the braking and the rear side remains with the 130mm Drum brakes.

Honda Livo Disc Brake variant gets three striking color variants, namely, Athletic Blue Metallic, Imperial Red Metallic, and Matte Axis gray. Observing the previous records of Livo we can assume that this bike will also be a great master piece. Because of the newly added features and graphics this bike might perform better actually. Now it is up the users to say the rest about the new Honda Livo Disc Brake variant. 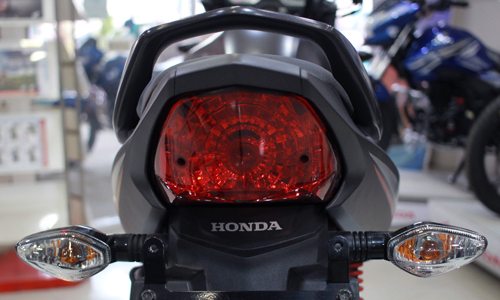 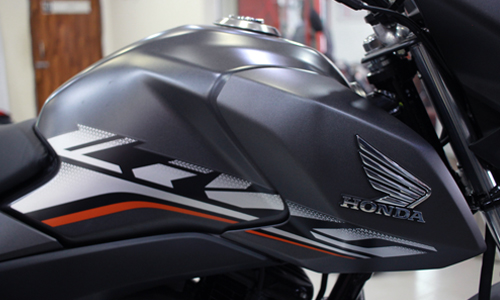 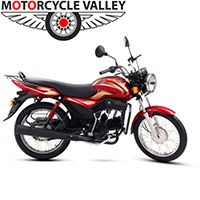 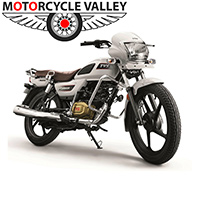 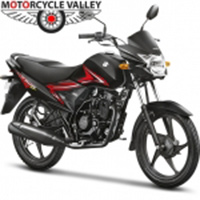 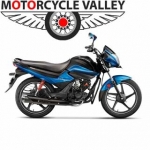 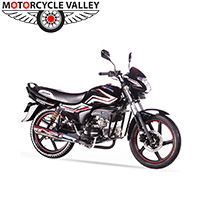