This is GPX brand over view page. In this page you will get GPX bikes update price in bd, GPX bikes user reviews, GPX offer news, latest video of GPX and all GPX showrooms. 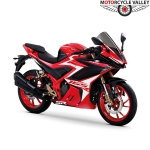 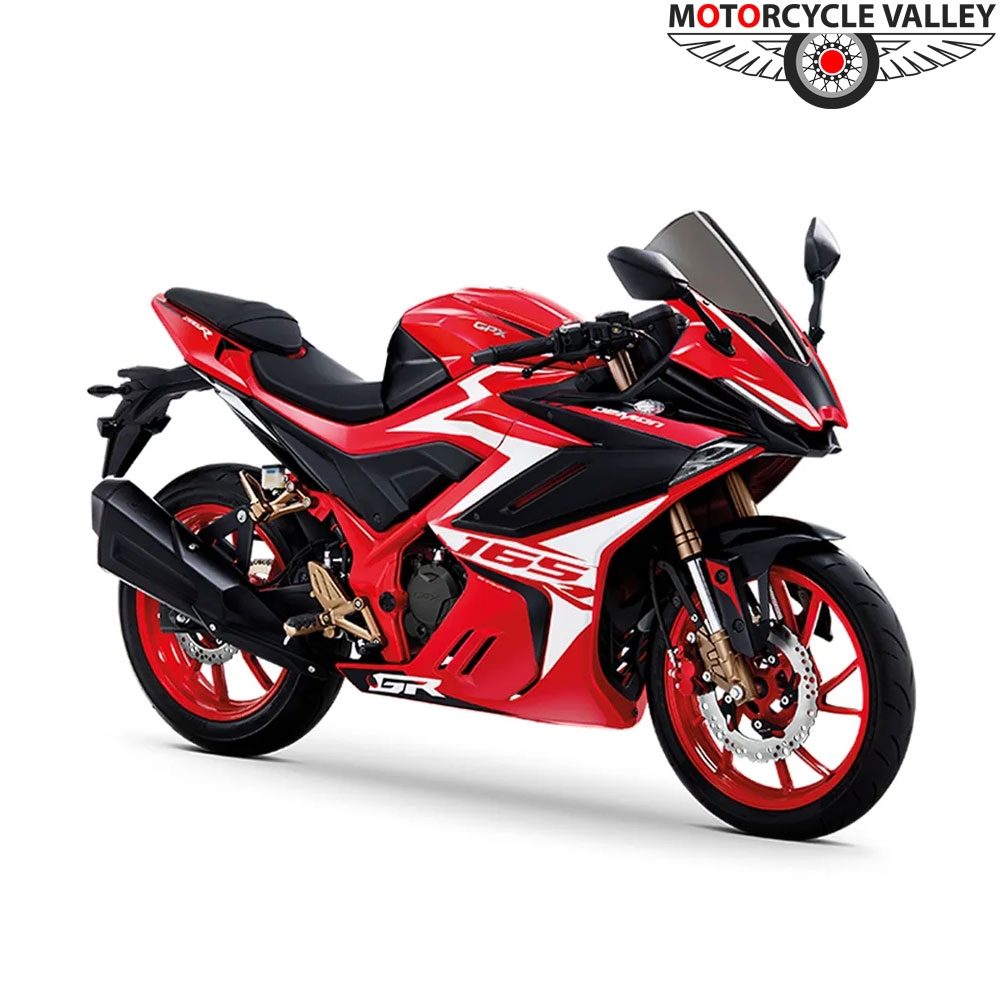 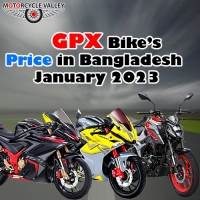 2023-01-07
In today's market, GPX brands offer stylish looking bikes at a reasonable price. And with that, GPX assures us that these moto...
English   Bangla

2022-12-12
Speedoz limited has brought an offer with their Generic Café Racer bike throughout the victory month. This offer includes a 2...
English   Bangla 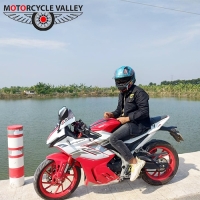 Bike is a hobby to most of us, and I like sports bike most since I started to ride bike. But now a day’s bike price in ban... 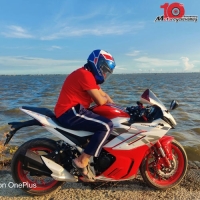 GPX DEMON GR 165RR is one of the most popular bikes among sports bikes. I am sure that, This is a bike that sports bike lovers wil...

The brand “GPX” was founded in 2007. Back then this company was known as “ATV Panthers” and their major intentions were to be a manufacturer and operator of ATV and motocross in Thailand. After they started their journey in Thailand, they succeeded intensely. ATV panther was growing in sales and got attention from specific bunch of customers. After a certain period, watching the achievements they continued their development process widely and entered into the motorcycle registration market with variety of motorcycles items. Nowadays, GPX continues growing in Thailand as third places in the market and givestheir product to more than 300 distributors countrywide. That’s not all actually, GPX extended their business to other countries as well.

If we look into the early history of GPX,ChaiyotRuamchaiphattanakun was the man who was behind the startup. At the age of only 21, in 2007 he founded the ATV Panther Company, which was the beginning of GPX. GPX formerly known as ATV Panther hired a small factory on an area of approximately 150 square meters, to enter their products into the market in Thailand. In addition, by the year 2008, this company has done research in the business to be able to meet the requirements of consumers in the market. 'Motocross motorcycles' known as 'Off-road motorcycle' was the very first product that came into company list for the motorcycle consumers. At the year 2009, GPX started to think different and introduced their first motocross race track bike, namely “Panther Jumper”. The manufacturing company established standards for the service center team, spare parts and equipment for customer service to the off-road motorcycle group and promoted the management of 10 motocross races nationwide.

It was only the beginning of GPX, the destination they set was not far away. However, from the year 2012 GPX become fully forward to the creation of the company's product standard. They invested more than 100 million baht to expand company’s production. Furthermore, from the year 2012 to 2016 they strengthen their base. For instance, launched a new GPX Racing motorcycle model DP125, which is a registered vehicle in the Enduro motorcycle category, continue to enter the market with products that meet market needs and differences, continually soaring with strength to the Thai motorcycle market, respectively. The year 2016 was the golden year for GPX, because GPX not only manufactures motorcycles, they were producing cars as well. At 2016 they launched a variety of new cars besides their numerous motorcycles and received No. 1 reservation at Motor Expo 2016. Meanwhile, they introduced their products to Thailand’s neighbor countries and expanded their selling values.