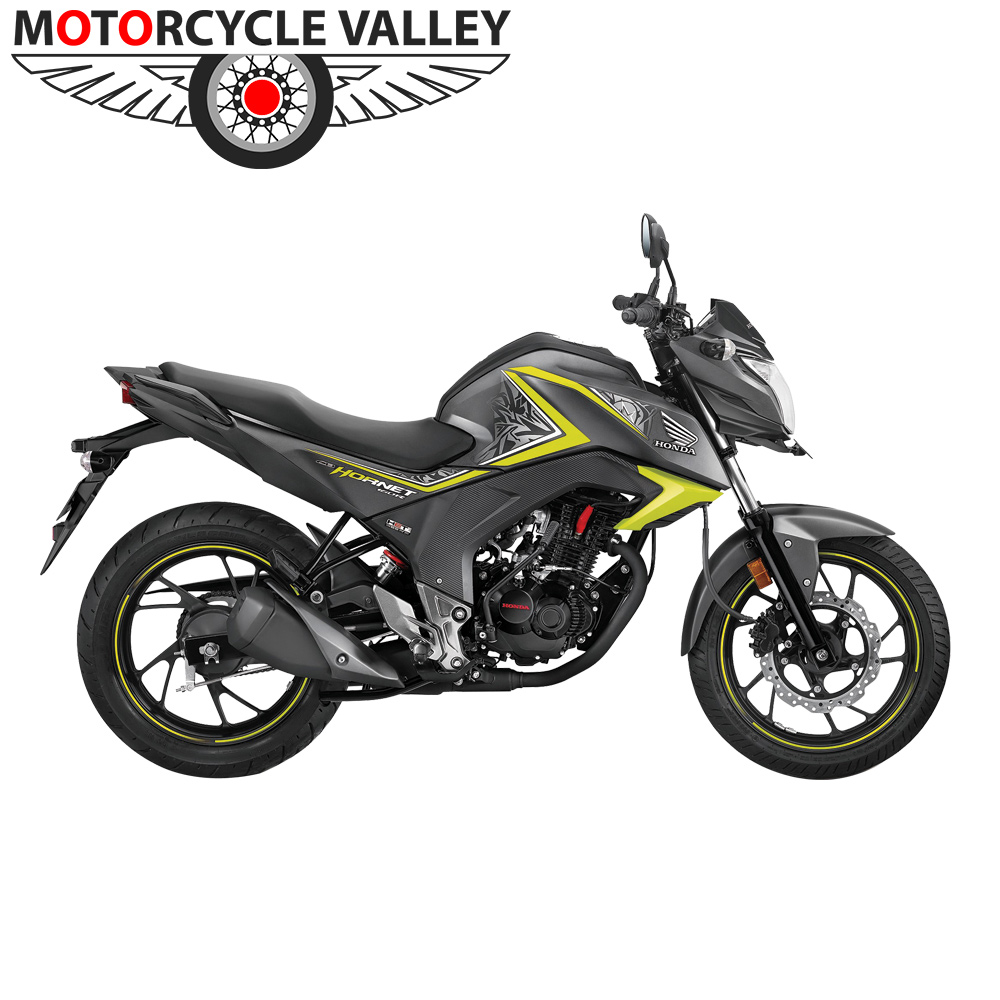 Disclaimer
Above mentioned information may not be 100% accurate. There is always having a chance to make a mistake to adding information. Generally we collect information from manufacturer website and other reputed sources. Please inform us if you have found any mistake or wrong information. 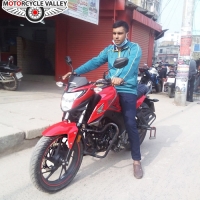 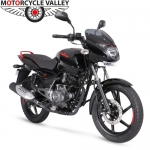 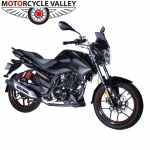 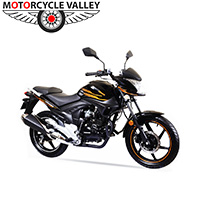 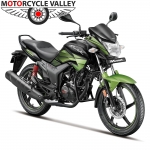 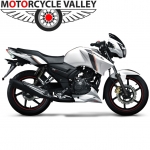 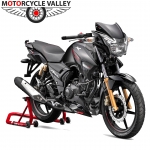 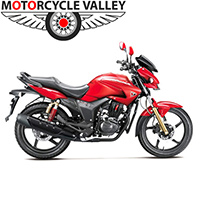 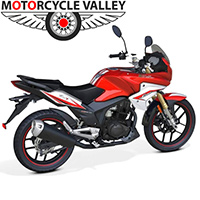 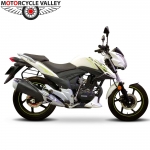 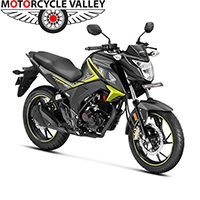 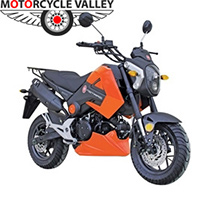 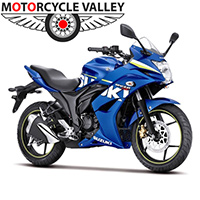 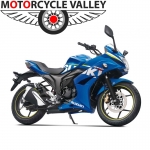 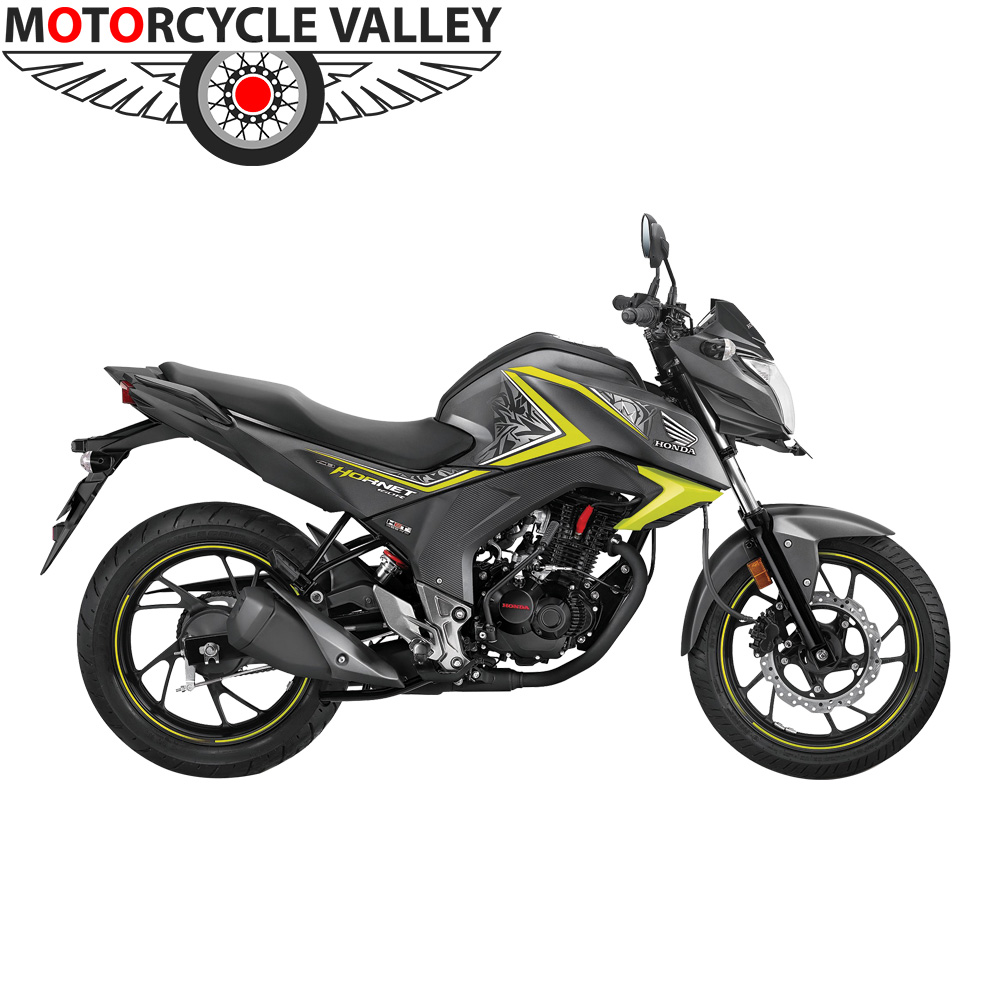 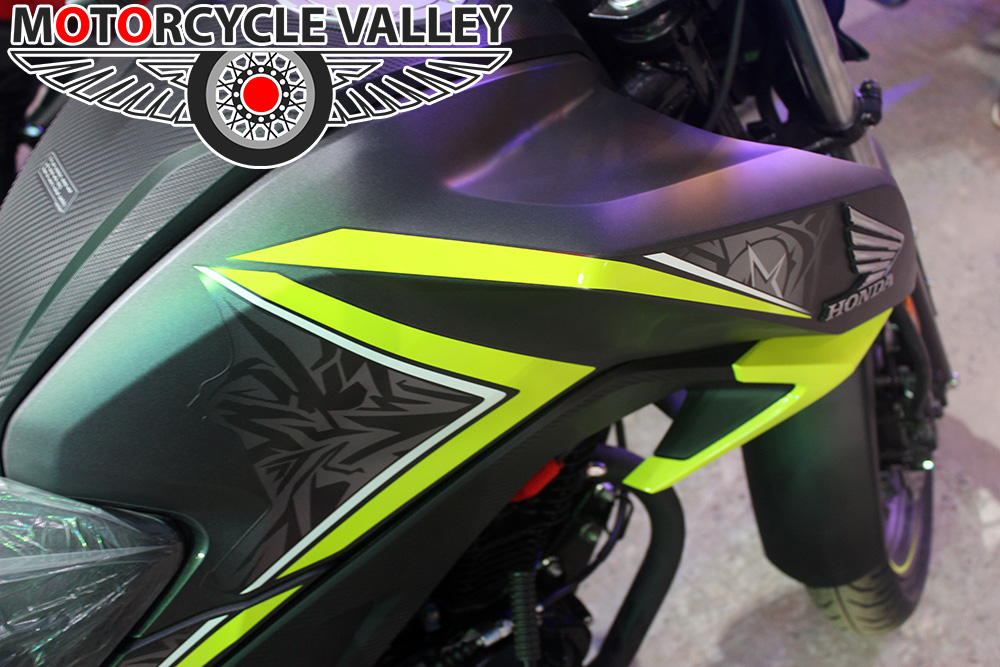 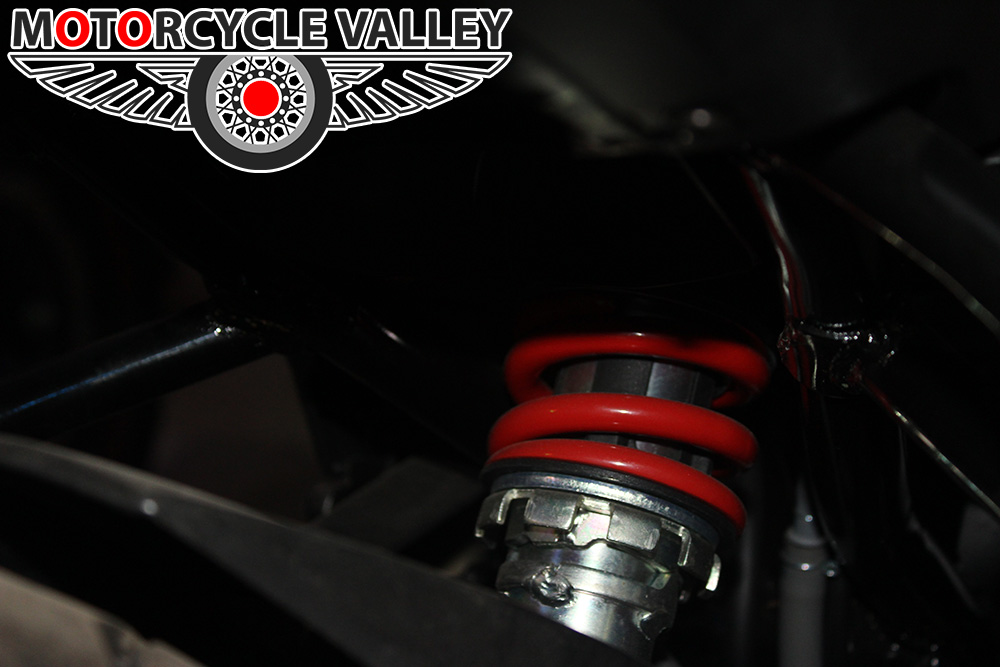 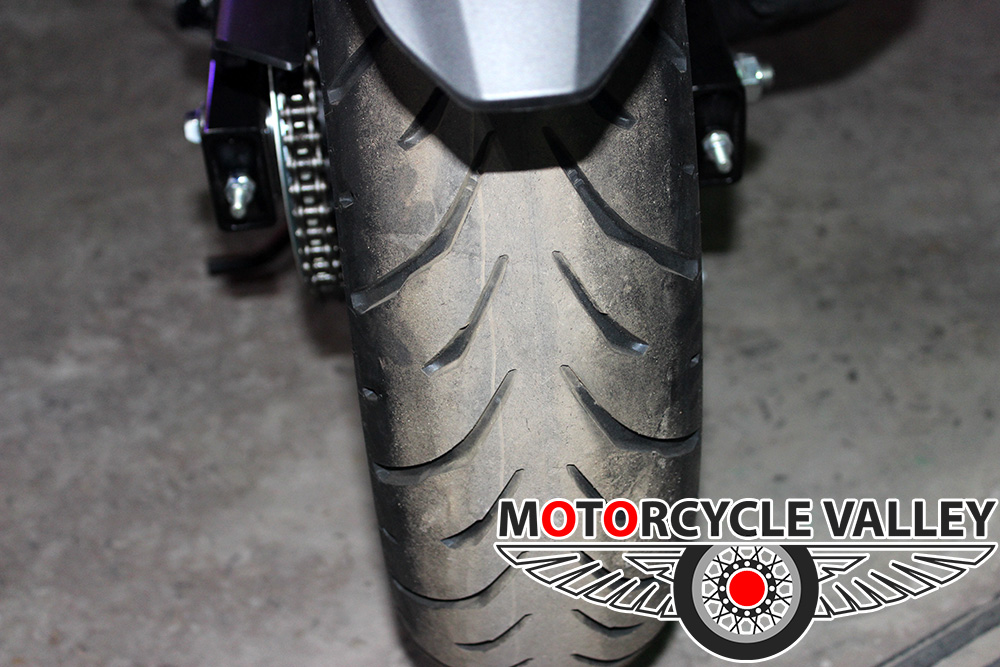 After the new cc limitation range for motorcycle has been announced in Bangladesh bike lovers were expecting new arrivals which can take place to their hearts. While discussing about new arrival of new segments one bike was top of the list and that was Honda CB Hornet 160R. More or less everyone at the motorcycle community was talking about tit and wondering that what will be the performance of this new monster. According to the reputation people expected the best from the Japanese manufacturer and they really provided their best with this bike. This bike is now finally running at the country rods and it is full of magnificent features which the rider expects for their riding. The Honda Hornet 160R is the Japanese two wheeler maker's third attempt to attract the young. It tried with the Dazzler and then with the Trigger, but both bikes were half-baked attempts. But both those bikes cannot make the riders satisfied that mush because The Dazzler was completely short of appeal and the Trigger was just a the fancier version of Unicorn. However with Hornet 160R, Honda changed past them and done enough to create the much needed differentiation. So now it is time to check out the attractive new things about this new arrived bike. Latest on CB Hornet 160R - Full Digital Meter - Muscular Tank with Attractive Graphics - Aggressive Head Lamp - Petal Disc Brakes - 5-Spoke Split Alloy Wheels - X-Shaped attractive LED Tail Light - Wide Rear Tyre - AUTOMATIC HEADLIGHT ON (AHO) system

CB Hornet 160R Design and structure Honda has done their level best and justice when it comes to looks and styling of design and structure. Because past models were not built with the aggressiveness as this one holds. Overall structure is build over Diamond frame. The healthy fuel tank featuring plastic shell provides muscular posture to the bike; Forward leaning layer and carbon patterned cover add more density to the muscular look. The overall look gets more and charming because of the color lines on the bike. Pleasantly designed head lamp offers boldness to this bike. There is a sporty digital speedometer displaying all necessary information for the rider. The upright position of the seat makes the rider lean forward and the foot rests placed at back make a sporty attitude to the bike. Handlebar is flat and switchgear seems very simple. Palm grips are nice and easy to hold and the X-shaped tail lamp at rear is turns out to be the best char of this structure comes with the name of Hornet. CB Hornet 160R Body Dimension This 160 cc bike come with delightful body dimension. 2041mm length, 783mm width, and 1067mm height is the main measurement of this bike. At the ground clearance it has 164mm and the wheelbase 1346mm, overall fuel tank capacity of this model is 12 Liters and the Kerb weight which this bike contains is 138 KG.

CB Hornet 160R Engine Specifications and Transmission For this bike Honda has placed 162.71cc, four strokes, air-cooled SI Engine which can produce 15.3 Ps (11.22 kW) @8500 rpm max power and 14.76NM @ 6500 RPM max torque. A five-speed manual gearbox is mated with the engine and it does its job really well and the gear shifting pattern is 1-N-2-3-4-5. Engine Compression ratio is appreciable and that is 10:01. To fire up the engine this bike offers both self and Kick staring options. According to the very own company this muscular type motorcycle can easily provide 110 KM/H speed with this engine.

CB Hornet 160R Braking and suspensions Both these features are necessary to be good and Honda didn’t let their users down. The front wheel gets 276mm petal disc brakes in front and 130mm Drum brakes at rear.. Yet another vital feature is the suspension and at this bike we are going to find Telescopic suspension at the front and rear side monoshock suspension is situated.

CB Hornet 160R wheels and tyres 5-Spoke Split Alloy Wheels with sporty rim stripes are placed for the Hornet 160 and at the both side their measurement is 17 inch. Talking about the tyres of this bike it has both side tubeless tyres. At the front side 100/80 and at the rear side 140/70 wider tyres are placed for controlled riding experience. CB Hornet 160R Meter console and electrical Full Digital Meter is placed for this new model from Honda. The digital speedometer gets a tachometer, fuel warning indicator, fuel gauge, trip meter etc. on the other hand talking about the electrical this bike has 12V 4Ah (MF) battery and with this 12V 35/35Wheadlamp, Led type tail lamp, indicators, pass light, electric starting option all are run. And most importantly for more safety while riding AUTOMATIC HEADLIGHT ON (AHO) is placed for better visibility not only in dawn, dust or fog, but also in bright daylight. Verdict This new arrival at the local market comes with four colors. They are Striking Green, Athletic Blue Metallic, Sports Red, and Mars orange. Based on the need of local riders there are no short of features at this bike and it is ready to perform. Though this bike is offered in two variants – single disc and dual disc with CBS but the second one is not available at our country. Now according to the features let us hope for the best.
*       ইয়ামাহা বাইকের দাম এপ্রিল ২০২১       *       জনটেস বাইকের দাম এপ্রিল ২০২১       *       জিপিএক্স ডিমন জিআর১৬৫ আর ব্যবহারিক রহমত উল্লাহ       *       ইয়ামাহা আর১৫ ভি৩ ৫০০০০কিমি ব্যবহারিক অভিজ্ঞতা কাজী ফাহিম