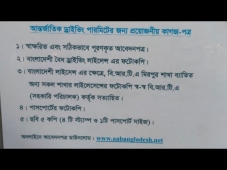 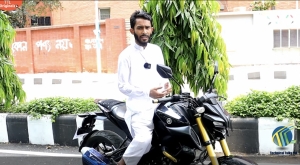 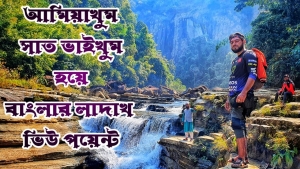 Castrol is a British petroleum oil company and brand that produces all the petroleum-based oils, automotive fluids, industrial and automotive lubricants, and markets the same in the global markets covering over 80 countries in the world. Castrol describes itself as; it’s more than just oil, its liquid engineering.
Castrol lubricant and petroleum products are produced by Castrol that is a subsidiary of British multinational company BP. In early 20th. century, Wakefield Co. developed lubricants especially suited for automobiles and airplanes. The brand "Castrol" originated after researchers added measured amounts of castor oil (a vegetable oil derived from castor beans) to their lubricant formulations. By 1960, the name of the motor oil had eclipsed the company's name itself so "CC Wakefield & Company" became "Castrol Limited". In 1966, Castrol was acquired by company Burmah Oil, which was renamed "Burmah-Castrol". Burmah-Castrol was purchased by London-based multinational BP (then, "BP Amoco plc") in 2000. While Burmah's operations folded into the group, Castrol has remained as a subsidiary of BP and finally this company is now doing business with the tagline of Castrol. Now, Castrol is an individual global entity side by side the BP products and sub brands. Castrol has a wider fleet of petroleum based products, industrial and automobile lubricants, and automobile care products. Besides the production & distribution of petroleum products the brand also is deeply involved in the world motorsports in various segments. Accordingly, Castrol is a brightening name in the world of lubrication as well as in the world motorsports.
In Bangladesh, Castrol has no production facility for their petroleum products but it does the packages for a few of their products for the domestic market in Bangladesh. Castrol products are officially marketed and distributed by Standard Essential Company Ltd (SECL)