Which one is better, 2 valves engine or 4 valves

Which one is better, 2 valves engine or 4 valves


Engine can be considered as the main part, or the heart of a motorcycle. If the engine of a motorcycle is of low quality then it does not take much time to write the name in the cancellation register. Most of the bikers now want the engine of their bike to be at least good in quality, superior is their priority. As a result, various bike manufacturers are trying every day to supply good quality engines with their bikes. Due to the CC limit in our country, we cannot use more than 165 cc engines. Due to that reason the bike companies are providing engines with modern features to give new taste to the bikers of our country within 165 cc. At present 4 valve engine has gained a lot of popularity in our country. Meanwhile, 2 valve engine is more existing bikes in our country. Only premium bikes and a few sports commuter bikes have 4 valve engines. Today we are going to discuss which engine is better, 2 valve, or 4 valveand its advantages and disadvantages. So let us start the discussion without any delay.
2 valve engine:
Hearing the name 2 valves, you may have realized that there are two valves in the engine cylinder head. Usually many of us know and many do not know what the function of the valve? For your convenience, the function of the valve is, an engine requires air and fuel to produce energy in the combustion chamber. The valve does the job of getting the right amount of air and fuel into the cylinder. Motorcycle poppet valves are usually shaped like a 4-inch nail. Now the function of one of the two valves is to inject the right amount of air and fuel mixture into the cylinder and then expel the bad gas from there through the exhaust with another valve. These valves perform their functions from start to stop. 2 Valve Engine has intake valve and exhaust valve. The two-valve engine is used more in the commuter segment bike engines.

- The price of this engine is comparatively less than 4V engine.
- It takes a limited amount of air and fuel due to that the mileage is much higher.
- 2 valve engine is very good for acceptable performance.
- There are many technicians in 2 valve engine in our country.
- Company can make 2 valve engine very easily.

The 4 valve engines carries 4 valves in the cylinder head of the engine and the function of 2 of these valves is to get the right amount of air and fuel into the combustion chamber and to expel the bad gas produced by the other 2 valves. The structure of these 4 valves is also shaped like a 4 inch nail. The 4 valve engine offers more than the 2 valve engine and of course it gives excellent performance than the 2 valve engine. In order to get more torque, 4 valves are used in the engine of some sports commuter bikes including premium segment bikes of our country. The spark plug of the 4 valve engine is located in the middle of the engine head and the spark is properly generated so that no fuel is wasted as far as the fuel enters the combustion chamber and generates energy through combustion. In the commuter segment, Bajaj Discover ST125 brings the first 4-valve engine to the market in Bangladesh, followed by several bikes including TVS Apache RTR4V and Bajaj Pulsar NS160. Most of the premium 150cc bikes on the Bangladesh market have 4-valve engines.

- This engine is capable of producing more torque and power.
- Having 4 valves results in very little waste of fuel.
- It is a modern engine in terms of features
- The chances of power loss are much less.
- Very low carbon emissions which are environmentally friendly

4 valves or 2 valves which one is better?

Keeping pace with the time and keeping in mind the needs of the riders, bike companies are constantly bringing new featured bikes to our country. When TVS introduced their Apache RTR 4-valve engine bike, animpression of 4-valve engine was created in the market that has survived to this day, and many of the problems with the previous Apache 150 engine have been solved. So, now many bike companies are trying to provide various features with their bikes including 4 valves at affordable prices. Now it is entirely up to you what type of engine you want to buy, but we would suggest that you buy a bike with a newly added engine, so that you have at least 4 valves. 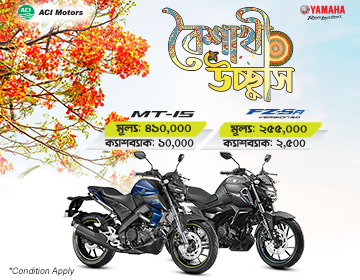 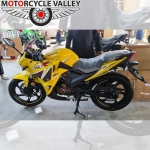 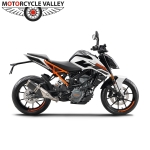 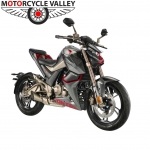 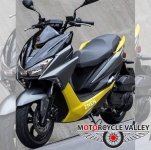 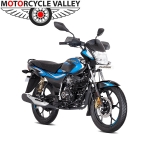 These days motorcycle has now become a vehicle of choice for many and a daily commuting partner. In Bangladeshi context, there a... 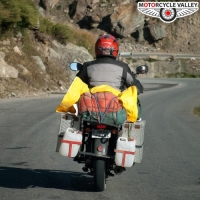 With a motorcycle you can travel anywhere you want, it allows you to travel free. There are many places of interest where four w... 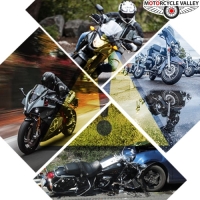 We use motorcycles every day to simplify our traveling. Motorcycles have made our journey independent and comfortable as well. I...

Chapainawabganj district, known as the capital of mangos, is located in the north-western region of Bangladesh. This district is...