How to prevent from hydroplaning?

How to prevent from hydroplaning? 
What to do when hydroplaning occurs?
To avoid hydroplaning you have to use both throttle and breaks at a time but you need to be so much careful doing that. Because in this type of situation you have control the measurement of exhilarating and breaking, other wise you will lose the control and you motorcycle can slip which is a reason of an accident.

After a few days rainy season is coming. You are welcome to muddy and slippery roads. Are you ready of this type of situation?

If the roads are fill up with water its better to move slowly by controlling motorcycle throttle. Because of this motorcycle tyres will stick with the road and will not slip which will help the rider to pass away from hydroplaning. But if a rider hits the breaks hard spinning of treys will be stopped and the balance of the bike will be suddenly lost for this the motorcycle can be fall down and a big accident may occur. So at this type of situation it so important to maintain your balance and move slowly.

Suddenly turning the motorcycle at running condition can be very dangerous, because of this bike speed gives all the presser to the front and the motorcycle becomes unbalanced. Which is a reason of an accident. That’s why running strait at the roads with motorcycle is very safe. Because going strait a rider can control his exhilaration and breaking very easily. But at top speed suddenly breaking is very dangerous to any type of road condition which should be avoided by the motorcycle riders.

Sudden breaking stops the spinning of the motorcycle tyres, for this the momentum and the gyroscope of tyres becomes harmful and the motorcycle can fall down on a blink and at the situation of hydroplaning sudden braking can create a horrible situation. To avoid this situation the rider has to be concern about the breaking. And for this rider should hit the breaks slowly and release slowly which will give the tyres to spin slowly. Because of this tyres will remain stick t the roads and the motorcycle balance will also remain the same.

So we can say hydroplane skid can be controlled by avoiding bike riding when water remains at the street. And if you can not do that during hydroplaning do not hit the breaks hard and exhilarate the motorcycle slowly. 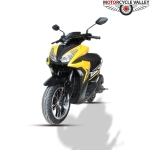 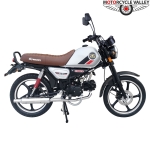 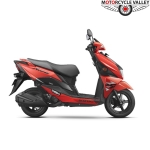 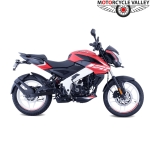 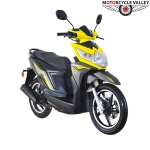 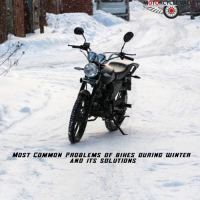 The winter is knocking at our door and the amusement has already begun all over the country that’s why there is a tendency amo... 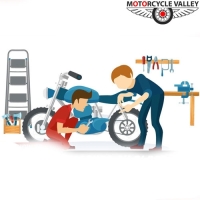 It cannot be denied that buying a bike is kind of dream come true for every biker. This moment becomes more even more enjoyable ... 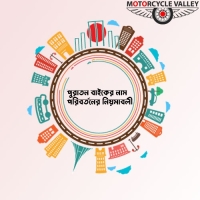 One common question always asked by the buyers of used bikes. Which is how to transfer the name? and what are the process? There... 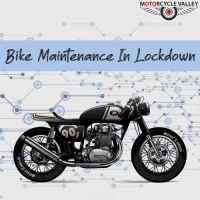 At present, Bangladesh is plagued with corona problems. The Government of Bangladesh has formulated and implemented various poli... 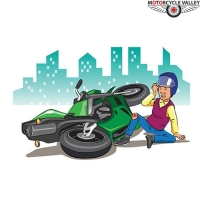 Motorcycle accidents have become a daily occurrence in our country. Despite the various measures taken by the government, the nu...