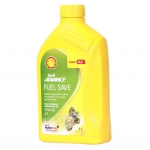 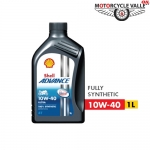 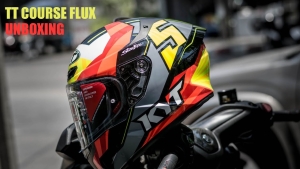 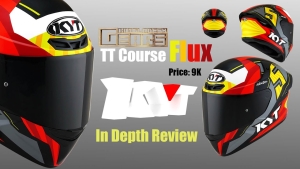 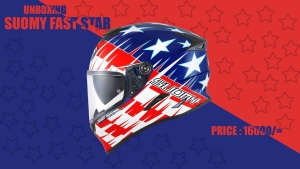 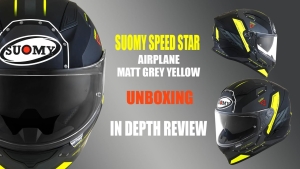 Shell is an international energy company with expertise in the exploration, production, refining and marketing of oil and natural gas, and the manufacturing and marketing of chemicals. SHELL is a British multinational oil and energy company and their engine oils are exclusively produced in its own production facilities in various production facilities in the world. This company was formed in 1907 in London now it has spread around the globe successfully.
Shell Transport and Trading Company Limited and another company Royal Dutch Petroleum Company from the Netherlands merged and formed the Royal Dutch Shell Group back in 1907. Prior to that when Marcus Samuel senior died in 1870 he passed the business to his two sons Marcus junior and Samuel, they began to expand it, and particularly in the 1880s, they became interested in the oil-exporting business. At that time oil was carried in wooden barrels which had the problem of leaking and required much more space. Hence to carry the oils in bulk quantity they commissioned a fleet of steamers to ship oils in 1892, which became the world’s first oil tanker to pass through the Suez Canal. Thus Samuel brothers achieved revolutionary success in the transport of oil and established also in the transport business. Since then SHELL never looked back and started to provide quality products across the world. This company maintains the international lubricant standards like API, JASO (Japanese Automobile Standard Organization), MA, and others for their products.
In Bangladesh, SHELL has no production facility for lubricant products. All the official SHELL lubricants in the market of Bangladesh are imported from various distribution points of SHELL. The overall marketing and distributorship responsibilities are taken care by Ranks Petroleum Limited.