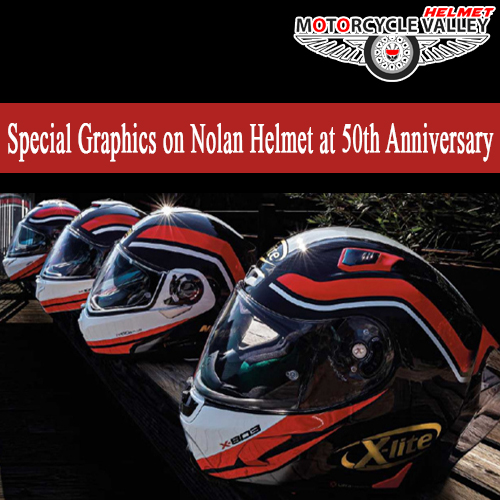 The Italian brand Nolan Helmet is going to celebrate its 50th anniversary in the year 2022 and to make this year especially special, Nolan Helmet has decided to market their helmet with a special portrait. Needless to say, over the past 50 years, Nolan has gained a worldwide reputation as a helmet brand for producing quality visors and the first modular flip-up helmet.

Even world-class bike racers such as Casey Stunner, George Lorenzo and Danilo Petruchi have competed in the Grand Prix circuit with Nolan / X-Lite helmets. While Nolan continues to serve the best riders in the world, the race-breed safety feature is still awaited in its lineup, but it continues to work entry-level marketing with the Grex brand.

Nolan has been working in the bike market with safety gear since 1982. To celebrate the company's half-century, Nolan will be launching special editions of its N100-5 PLUS, N80-8, X-1005, and X-803 RS Ultra Carbon models. The 50th anniversary design will simultaneously serve as a special reminder of the golden history of retro-design graphics. Although the design / size will be almost the same, Nolan will adjust the decals to suit the size and proportions of each lead.

To pay special tribute to the Italian art of the white, red and black Leveri brands, on the other hand, modern finishes like Carbon Fiber will greatly enhance the performance of this new version of Nolan / X-Lite. To celebrate the Golden Jubilee, each helmet will have the Golden Nolan and X-Lite logo. The four special edition helmets will have similar designs, technology and features, but Nolan's visors are made of a polycarbonate shell whereas the X-Lite helmets are designed with a carbon fiber shell. 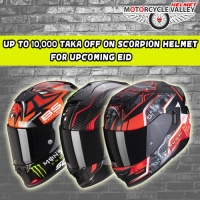 One of the best helmet brands in Bangladesh Scorpion lessens their product price on all of the models for the upcoming Eid-ul-... 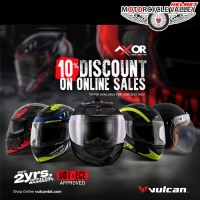 By purchasing any Axor helmets from Bangladeshi renowned gear shop Vulcan lifestyle you will get a 10% flat discount. You can ... 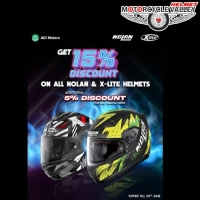 Famous motorcycle safety gear brand X Lite and Nolan in Bangladesh are giving 15% discount on all their helmets. X Lite and No... 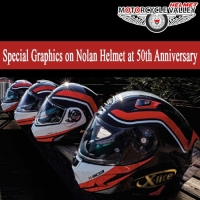 The Italian brand Nolan Helmet is going to celebrate its 50th anniversary in the year 2022 and to make this year especially sp...

You can prebook the much awaited "SHAFT" helmet from today and if you prebook, you will get the genuine "Pinlock Lens" for fre... 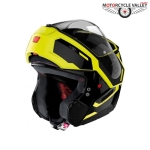 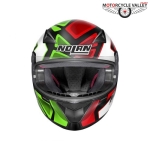 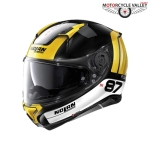 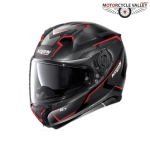 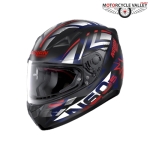 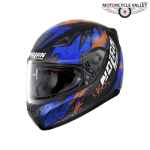 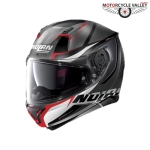 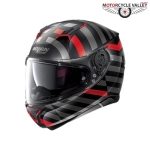 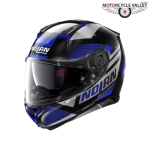 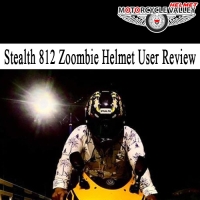 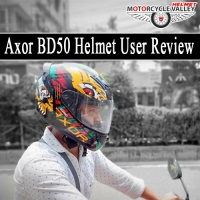 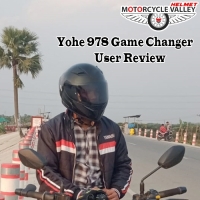 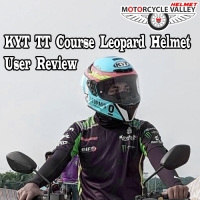 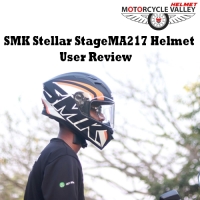