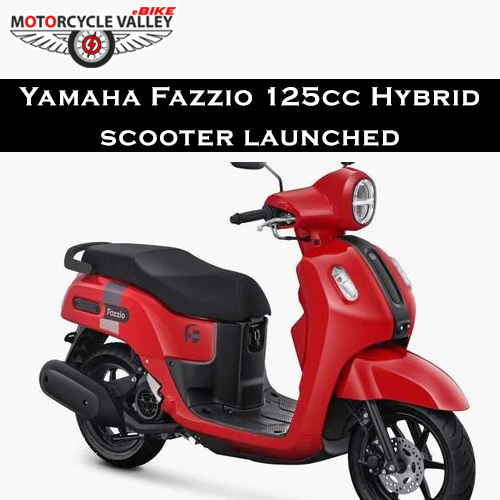 Yamaha Fazzio 125 scooter has been launched in the Indonesian market. Fazzio 125 by Yamaha gets the same 125cc motor and hybrid technology found on the Fascino 125 Hybrid and Ray ZR scooter models sold in the Indian market.

The new Fazzio Hybrid scooter has been priced at IDR 21.7 million and it has been introduced in a total of six paint scheme options.

The Fazzio Hybrid has been made available in two trims namely Neo and Lux. While the Neo trim has been introduced in four colour options, the latter comes in two colour options.

86cc single-cylinder engine which comes tagged with the company's Blue Core Hybrid tech. This engine has been known to deliver 8.3 bhp of maximum power at 6,500 rpm and 10.6 Nm of peak torque at 4,500 rpm. The power is transmitted to the rear wheel of the scooter using a CVT transmission.

The scooter also features a fully digital instrument console enabled with Bluetooth connectivity and Yamaha’s Y-connect app. Some other key highlights include a phone charging socket, a full LED headlight and a keyless lock/unlock system.

The Yamaha Fazzio Hybrid also comes with a Smart Motor Generator technology as found on some of the scooter models sold in the Indian market. The company claims that apart from boosting the torque delivery for the initially few seconds, this technology also aids in improving the overall fuel economy.

Chances are less likely that Yamaha Fazzio will be launched in the Indian market anytime soon.

Changes in human needs and tastes are common over time. It is undeniable that everyone needs to travel in order to survive, as... 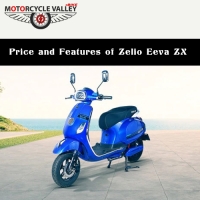 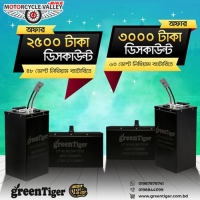 Batteries are the lifeblood of e-bikes and e-bikes are not being taken even though many people are interested for the reason o...

As people's tastes, needs and preferences to travel change over time, as well as rising fuel prices, most people are now showi... 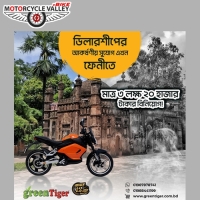 Green Tiger is one of the best brands in the e-bike market in Bangladesh and one of the most eye-catching e-bikes ever. Green ...