Bike Banned from Highways, what Bikers are Thinking?

Bike Banned from Highways, what Bikers are Thinking? 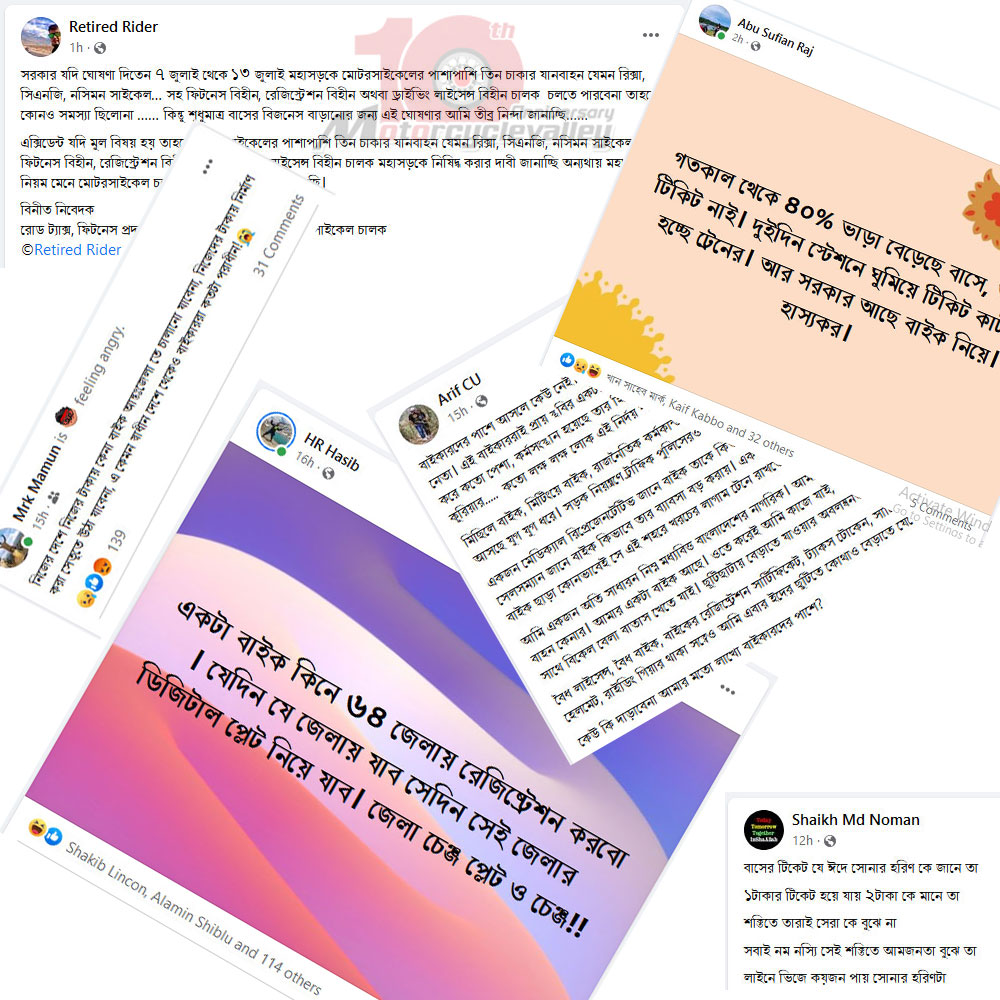 Recently motorcycles are banned from Padma bridge, Express highway and 7 days at a straight on the occasion of Eid. In the last Eid bikers follow their own way due to overcrowded and corrupted transport sector. That is why a specific group has not taken this matter in a normal move and to satisfy them, bikes are banned from the highways. This is totally intolerable and terribly disturbing for the bikers and bikers raising their voices against this decision of Government. There are so many bikers who have share their words/response through facebook and here are some those we are upholding:


Arif CU has shared his opinion this way-
There is actually no one in the side of the bikers. No minister, no MP, no big political leader. These bikers are the ones who keep the city in a state of near stagnation. It is difficult to calculate the number of jobs and employment based on the bikes. Ride sharing, food delivery, courier..... how many millions of people live in this ruthless city just relying on bikes!
Bikes in processions, bikes in meetings, bikes have been used in political activities for ages. The traffic police have no way to control the road without bikes.
A medical representative knows how a bike can save him. A salesman knows how bikes grow his business. A young employee knows that there is no way he can control his expenses in this city without a bike.
I am a very ordinary lower middle class citizen of Bangladesh. I can't afford to buy any other vehicle. I have a bike. That's why I go to work, I go to the market, I go out to eat in the afternoon with my family. That bike is also a means of going on holiday.
Despite having a valid license, valid bike, bike registration certificate, tax token, certified helmet, riding gear, I will not be able to go anywhere on my vacation this time.
Doesn't anyone stand by the side of millions of bikers like me?
Is that make any sense??


Mrk Mamun Said-
Bikes bought by own money cannot be driven in the inter-district, one cannot ride on a bridge built by own money, how dependent bikers are from such an independent country!

Abu Sufian Raj Said-
40% of fare increased on buses no tickets available even then. Train ticket in hand after two days spending on the station and here is the Government who busy with Bikes.
Ridiculous

HR Hasib on Facebook-
I will register my bike in the 64 district of Bangladesh. I will place the digital number plate on my bike according to my location. District change, number plate change. 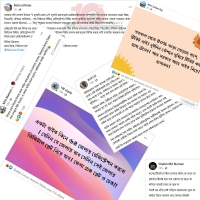 Recently motorcycles are banned from Padma bridge, Express highway and 7 days at a straight on the occasion of Eid. In the last ... 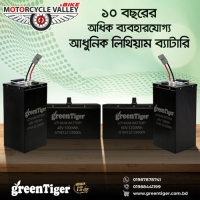 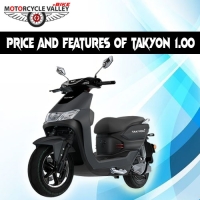 Over time we always see some changes in human life and transportation or comfortable travel is like a basic need in human life...

In recent times, there is a difference in the choice of almost all bike lovers in the world, including Bangladesh. Over time, ... 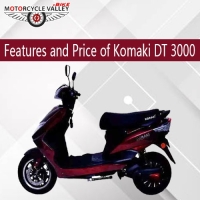 E-bikes are now in vogue in neighboring countries. With the rise in fuel prices, the demand for e-bikes has increased. The Kom... 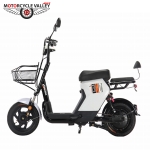 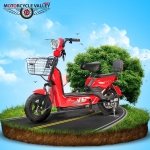 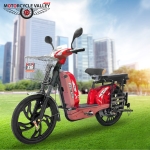 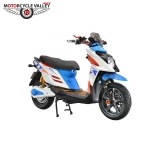 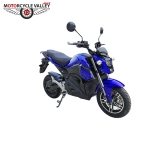