According to an online news portal, there was a storm raised among the bike community on Facebook recently. Bangladesh is on its way to approving high CC bikes. Discussions, criticisms, hopes and despairs all are going on with this. Many are hoping that this time high CC bikes will jiggle the roads of Bangladesh. Again, many are not so optimistic from past experience. Let us try to understand the factual reality.

The excuses given for not approving high CC bikes are:

Accidents will increase:
The first excuse given for denying the approval of high CC bikes is, it will allow bikers to ride bikes at high speeds and increase the number of accidents in our country.
Reality: It is true that riding a bike at high speed increases the chances of an accident, but high CC does not always mean high speed bikes, but all bikes with good control are high CC. So there is no substitute for high cc bikes to get quality and well-controlled bikes. Yamaha FZS 250cc bikes have been used by traffic sergeants in Bangladesh for the past one year. Undoubtedly, they can say how much better the controls of these bikes are, compared to the normal bikes.

Lack of good roads:
The second excuse that can be heard is that the roads in Bangladesh are not so developed, so it is not possible to ride high CC bikes and if you ride, accidents will happen in a regular basis.
Reality: Infrastructural development of road has been going on all the time in Bangladesh. There has been an express highway, which is developed already. A well-planned highway is being constructed from 4 lanes to 6 lanes. Low speed traffic on these roads will be the cause of accidents. All these roads require high speed and well controlled vehicles.

Crime will increase:
The third misconduct that is talked about in the case of high CC bikes is, if high CC bikes are easily available, the crime will increase.
Reality: Despondently, the guilt of any crime in Bangladesh comes first and puts pressure on the biker. There has been a militant attack, catch the biker! There was a fight somewhere, catch the biker! Road bus accidents have increased, catch bikers! It is true that criminals often use bikes for crime. But it is sad that some people's crime is imposed on all bikers. On the contrary, high CC bikes have been handed over to the law enforcement agencies. They can easily catch criminals with bikes if they want. So, where are they?

Principle Problems that can be seen for High CC bike approvals:
Emphasis is being laid on domestic production for industrial development in Bangladesh. And so the tariff rate on domestically produced bikes is much lower. Bangladesh's popular bike brands Runner, Hero, Bajaj, Honda, TVS, Suzuki, Yamaha and H-Power have been reaching out on domestic bike production in phases. Starting with low cc bikes, they are gradually moving towards high cc bikes. Bikers are also getting the benefits of domestic production. Honda 110cc bike is now in the market for only tk90 thousand. Which at one time could not even be imagined?

Those who are currently in bike production will abruptly get into trouble if all of a sudden high CC bikes are approved. It is necessary to focus on increasing the CC limit step by step as well as increasing the production capacity of the companies. However, it should not be the case that only 10 cc-15 cc is being increased at a time. An increase of at least 100 cc per year is a balance between both the manufacturing company and the importer.

Need to set Standard:
Like other countries, Bangladesh needs to set the standard of bikes and update them from time to time. As is done in neighboring country. There is currently BS6 standard in force keeping pace with Europe. Compared to the previous standard, the next standard reduces the pollution from the fuel of the bike, increasing the safety of the bike. Therefore, maintaining the standard is necessary.

I wish success to the much discussed CC limit increase meeting. Hopefully, the long-term hopes of the bikers will be fulfilled here. 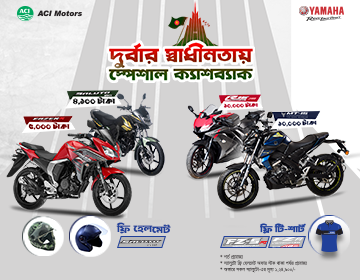 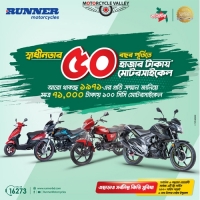 As a local brand, Runner has always kept the price of their motorcycles within the reach of the root level buyers. So on the 50... 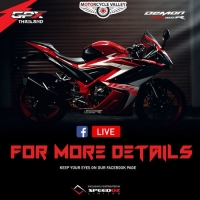 Good news for the GPX Demon Lovers! With your every purchase of GPX Demon GR165R you will have 2 years free registrations by Spe... 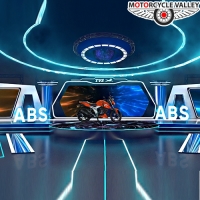 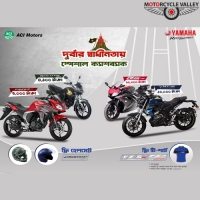 Yamaha brings the price of their products within the reach of all through a series of offers for shoppers and bike lovers in all... 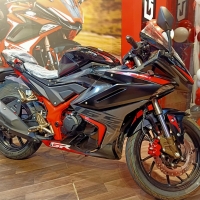